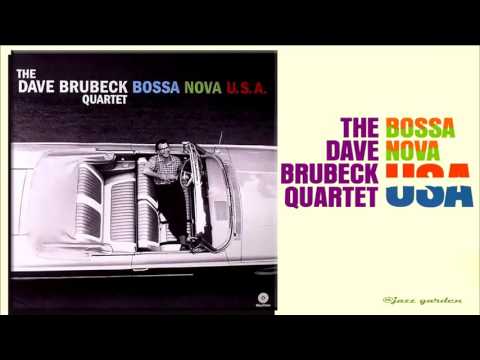 The musicians that accompanied him at Zardi's Mavi Kuş - Bülent Ortaçgil - Light chosen by Getz to make this album with him.

The title of the album is an in-joke as Getz was not associated with the West Coast jazz style. The artwork for the album was created by David Stone Martin. The album was reissued in by Verve Records with Vento Fresco - The Dave Brubeck Quartet - Bossa Nova U.S.A. tracks. Night Train. The Oscar Peterson Trio. Best Of The Early Years. The Modern Jazz Quartet. Waltz For Debby. The Age. Melbourne, Australia. August 1, Translated by Bert Thompson.